Biography
Born in 1960 in Changzhou, Jiangsu Province, Zhou Xiaohu was awarded a Bachelor of Fine Arts in Oil Painting from the Sichuan Fine Arts Institute in 1989 (he had previously studied sculpture at the Suzhou Art and Design Technology Institute, graduating in 1985) and later worked as a graphic designer. Sometimes described as a ‘genre-bender’ whose works point out the absurdities of contemporary life, he is best known as a pioneer of video animation and, in particular, claymation and stop-motion animation. Zhou’s work has been widely shown within and beyond China: he has held solo shows in Wenzhou, Shanghai and Beijing, as well as in Moscow, Berlin, Basel, New York, and Chicago. His work has been included in significant group exhibitions internationally, including the 7th Asia Pacific Triennial, Brisbane, and 4th Guangzhou Triennial (both 2012); 8th Gwangju Biennale in 2010 and Mahjong: Contemporary Chinese Art from the Sigg Collection at Kunstmuseum Bern in 2005. Zhou Xiaohu lives and works in Shanghai. 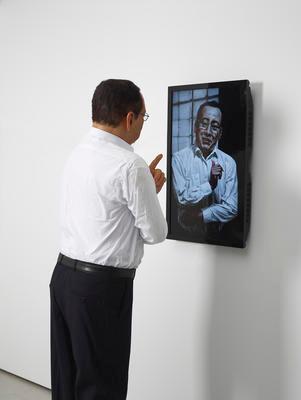 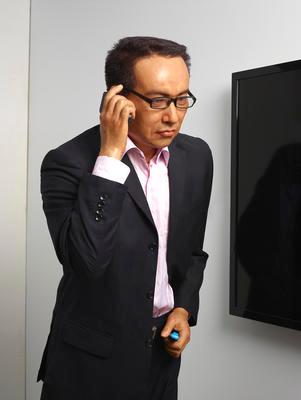 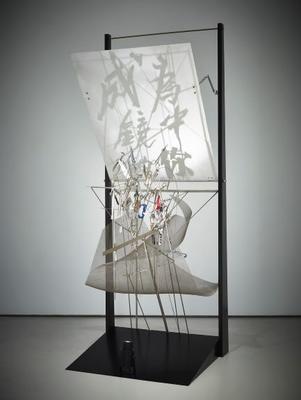 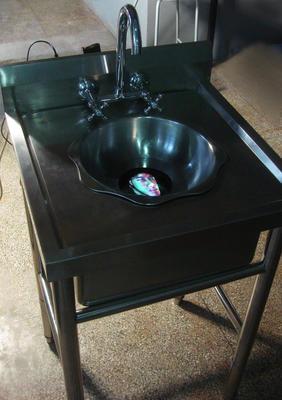 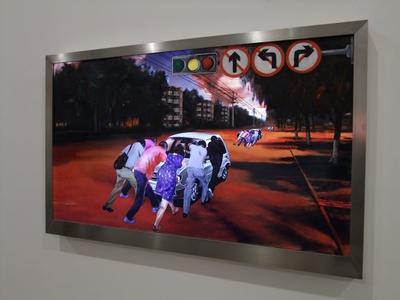 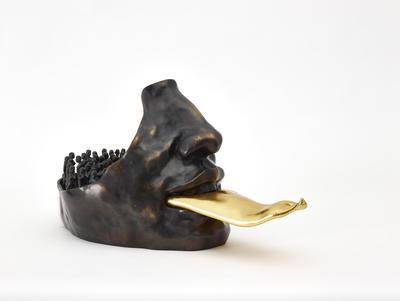 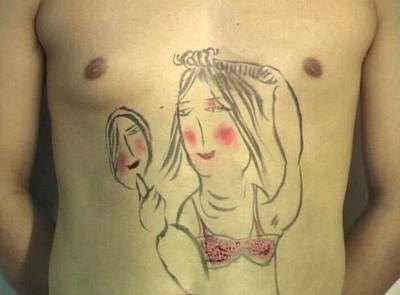