Biography
Hu Xiangcheng was born in Shanghai in 1950. After graduating from the Stage Design Department of Shanghai Theatre Academy in 1976, at the end of the Cultural Revolution, he taught at Tibet University for ten years. Hu went to Japan in 1986 to experience Japanese culture, study and exhibit his work. He studied at Musashino Art University in Tokyo and was awarded his MA in Art Theory there in 1991. In the early 1990s, he participated in the establishment of the Shanghai Bienniale. His experiences of Japan and, later, of Africa and the USA influenced his works. Hu Xiangcheng has wide-ranging and diverse interests and he has worked in many different media and forms, including painting, sculpture, installation and architecture.After his return to China in 2002, He Xiangcheng has played an important role in rescuing the beautiful canal village of Zhou Zhuang from unsympathetic attempts at modernisation. Deeply invested in the renaissance of Chinese traditional culture, he built his ideal communities in the suburbs of Shanghai, including Jin Ze Town in Qingpu District and Zhu Jiajiao, and has worked on various projects to reconstruct and reinvent traditional Chinese architecture in canal villages around Shanghai, where he lives and works. 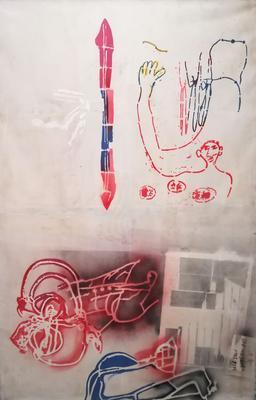 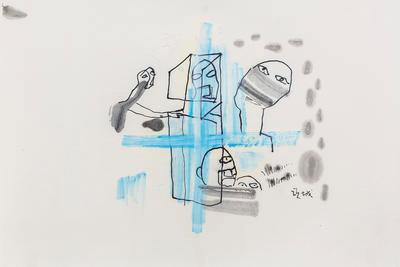