Biography
A conceptual multi-disciplinary artist – and a Daoist who was a poet before becoming an artist – Huang Yan merges aspects and imagery from China’s distant imperial past, from its more recent revolutionary past and from today’s fast-changing society in clever juxtapositions. Among his best-known projects is the ‘Chinese Landscapes’ series, begun in 1999, including Chinese Shanshui Tattoo 7. Combining photography with painting directly onto the body, it featured colour photographs of himself and others covered with landscape paintings referencing traditional shan shui literati ink and brush painting. His decision to apply paintings onto the nude body—a subject not incorporated into Chinese art until the 1970s and still problematic and somewhat taboo today—was radical, but Huang’s intention was not to shock but rather to remind viewers of the rich Chinese cultural traditions that risked dilution or extinction in the modern world. “Landscape is […] my resistance against worldly conflicts and a way of releasing my Chan ideas,” he once stated. Huang Yan’s work was included in the notorious ‘Fuck Off’ exhibition curated by Ai Weiwei and Feng Boyi in Shanghai in 2000, a recognition that while he may have been working with traditional Chinese imagery his practice was radically innovative. Huang Yan’s work has been widely exhibited across the globe. He currently lives and works in Beijing. 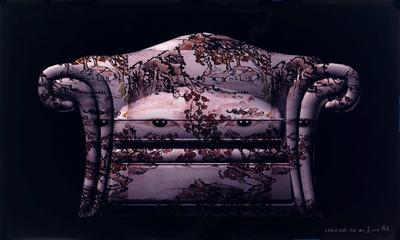 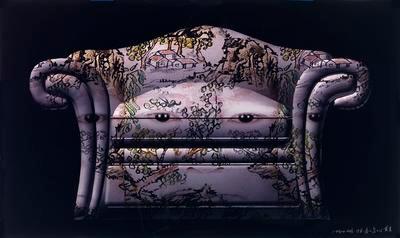 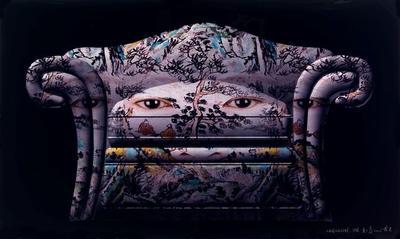 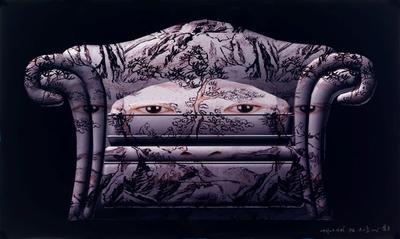 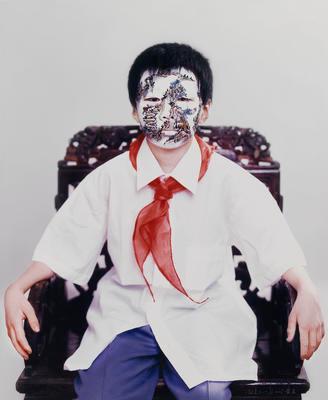 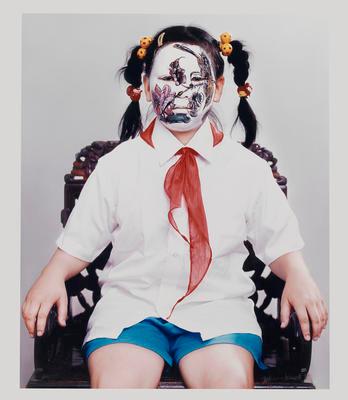 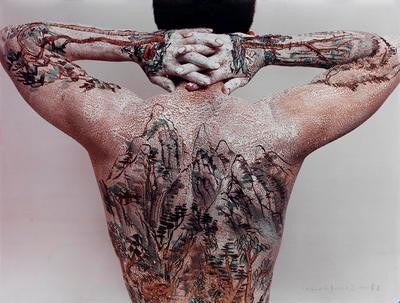