Biography
Sun Xun was born in 1980, in the industrial and mining town of Fuxin, Liaoning Province. He graduated from Hangzhou’s China Academy of Art in 2005, founding his ‘Pi’ animation studio the following year. Working across multiple media, navigating freely between 2D, 3D and time-based forms, he has become known for combinations of meticulously crafted woodcut prints, charcoal drawings and ink paintings, stop-motion animation techniques and installation. His first hand-drawn animation, Shock of Time (2006), was drawn on old Communist newspaper pages from the 1950s and 1960s, and his first 3D animated film, Magician Party and Dead Crow, completed in 2013, was shown at the 8th Rome Film Festival. Sun Xun’s work has been widely shown internationally in group and solo exhibitions; he was commissioned to create work for the Guggenheim Museum exhibition Tales of Our Time in 2016, and his 3D animation, Time Spy, was projected onto New York’s Times Square in 2017. He lives and works in Beijing. 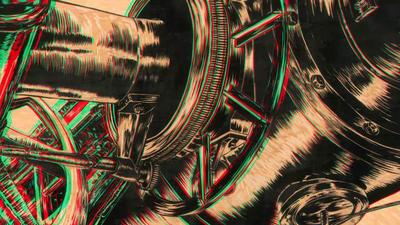 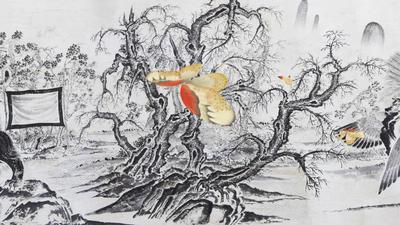