Biography
Feng Mengbo was born in 1966 in Beijing. He studied in the Design Department of the Beijing School of Arts and Crafts, then at the Central Academy of Fine Arts, where he majored in printmaking and studied under Xu Bing, graduating in 1991. A pioneer of computer technologies in the 1990s, he has always been fascinated by computer games, the vehicle through which he deconstructs Chinese history and present-day realities. He first appeared on the international art scene in 1993, showing in the 45th Venice Biennale and in Mao Goes Pop: China Post 1989, a major group show of Chinese artists from the avant-garde of the 1990s curated by Chang Tsong-zung and Li Xianting, which showed in various cities including Melbourne and Sydney. Since that time his work has been shown widely in China and internationally, including in Art and China After 1989: Theater of the World, at the Guggenheim Museum, New York, in 2017. Feng Mengbo lives and works in Beijing. 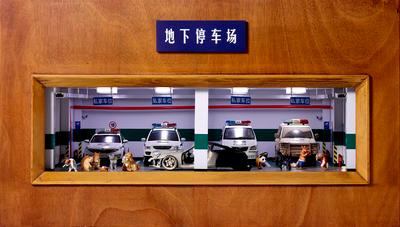 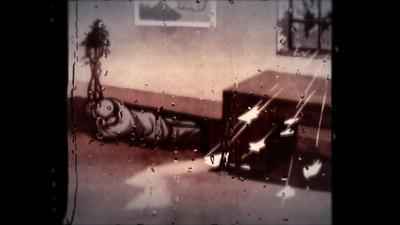 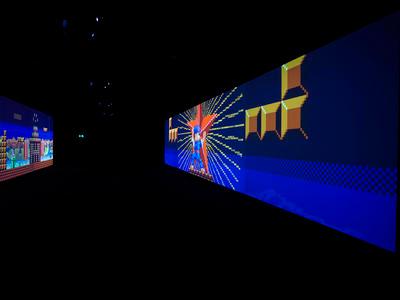