Biography
Li Shan was born in 1942 in Lanxi, Heilongjiang Province in China’s north-east. After undergraduate study at Heilongjiang University, he graduated in 1968 from the Arts Department of the Shanghai Academy of Drama, where he specialised in oil painting, and became one of the pioneers of contemporary art in China in the period of Reform and Opening during the 1980s. Among many significant exhibitions, Li Shan participated in ‘China/Avant-garde’, National Art Museum of China, Beijing (1989) and the 45th Venice Biennale (1993), and his work has been shown widely internationally in solo and group shows since that time. Li Shan lives and works in Shanghai and New York. 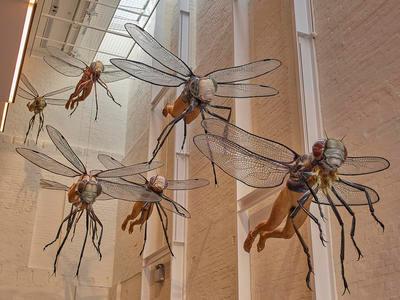