Biography
Tianzhuo Chen was born in 1985 in Beijing. He studied art and design in London, firstly at Central Saint Martins, and then at Chelsea College of Arts, graduating with an MA in 2010. When he returned to Beijing Chen worked on exhibitions for The Outlook, a leading design magazine; released a short-lived iconoclastic luxury clothing brand, Tianzo Maizidian; and presented two solo shows. He is interested in hybrid juxtapositions of pop and queer culture, Japanese Butoh performance, Cantonese hip-hop, and in religious traditions including shamanism and Tibetan Buddhism. His work has been shown in solo and group exhibitions internationally, and in 2015 he and Yu Han (aka ‘China Yu’) founded Asian Dope Boys, a new hybrid platform for design, dance parties, music, performance and fashion. Tianzhuo Chen lives and works in Beijing. 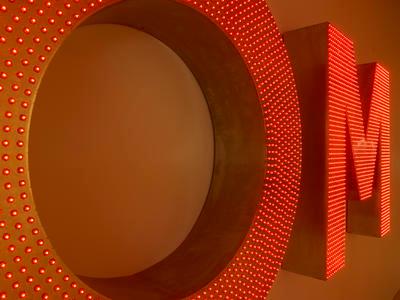 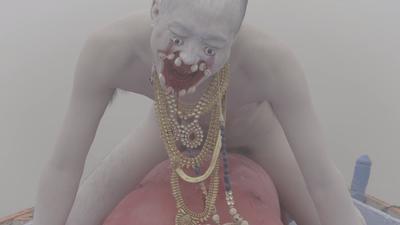 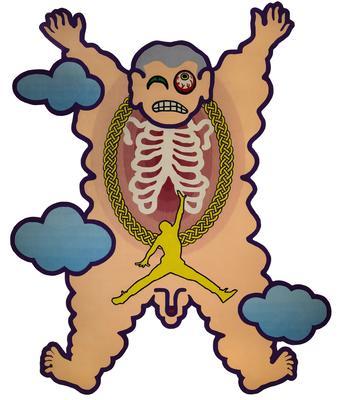 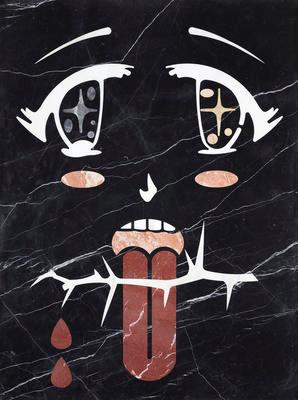 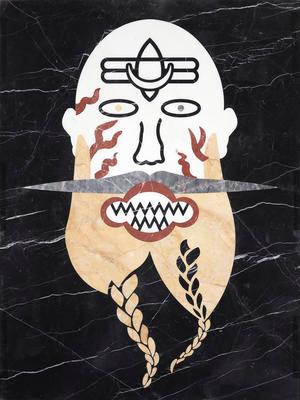