Biography
Husband and wife Shao Yinong (born in 1961 in Xining, Qinghai Province) and Muchen (born Zhang Muchen in 1970 in Dandong, Liaoning Province) worked collaboratively from 2000–2008, establishing a photographic practice that reflects on memory and examines China’s recent history. Since 2008 they have developed both independent and collaborative projects. Shao trained as a painter at Beijing’s Central Academy of Fine Arts, and Muchen as a photojournalist at Renmin University of China, also in Beijing. Together and separately, their work has been shown widely internationally. Shao Yinong and Muchen live and work in Beijing.
The collaborative photographic work of Shao Yinong and Muchen is characterised by an almost palpable sense of loss and the desire to confront difficult truths, reimagining collective memory. Their childhoods were marked by the ten years of the Cultural Revolution, a period in which the explicit policy of the state was the destruction of history. Their photographic series based on reconstructed family lineages, or abandoned socialist buildings, reveal the erasures and slippages of faulty memories. Often underscored by nostalgic hand-colouring, their bodies of work create an alternative history, replacing the official narrative with their own, more poetic, versions of the past. 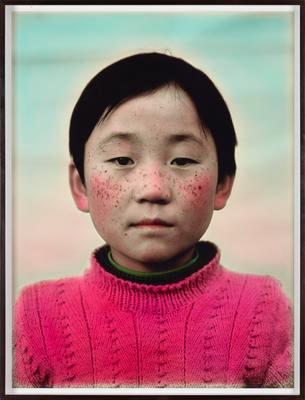 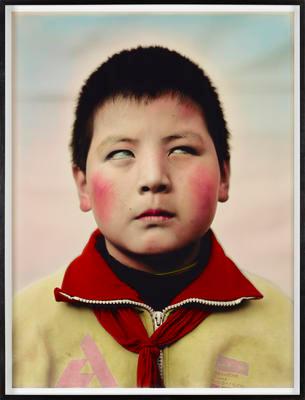 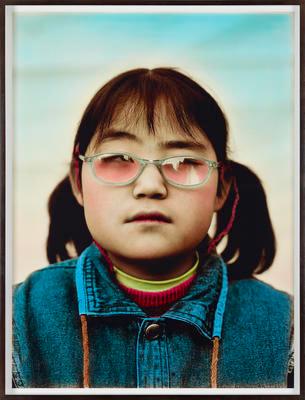 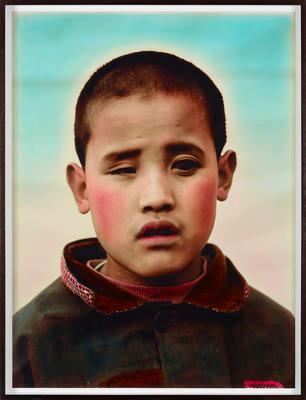 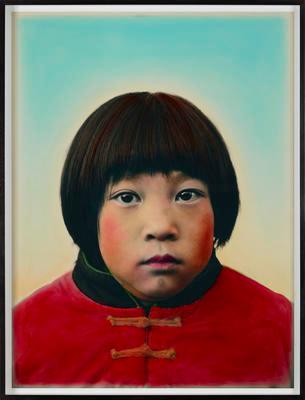 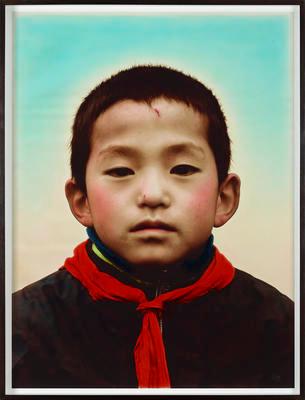