Biography
Born in Beijing in 1979, Jia now lives and works between Berlin and Beijing. Trained in both architecture and in traditional Chinese drama, her minimalist works in the ‘Chinese Version’ series explore traditions of text-based conceptual art and the fate of the Chinese language. ‘The Chinese Version’ (2011–ongoing) represents the programmatic mutilation traditional Chinese characters and the history of Chinese writing systems, using hand-painted characters rendered in a typeface designed shortly after the introduction of printing presses to China in the late 19th century. Jia’s works are both an appeal to cultural memory and a critique of its obliteration. Her work has been widely exhibited across Europe, and in the UK and USA. 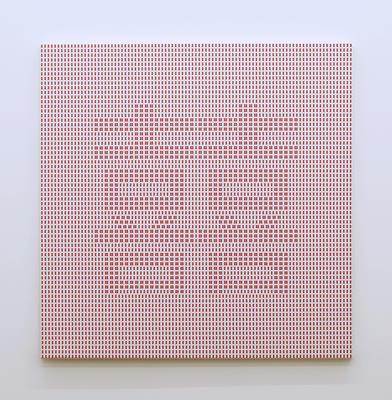 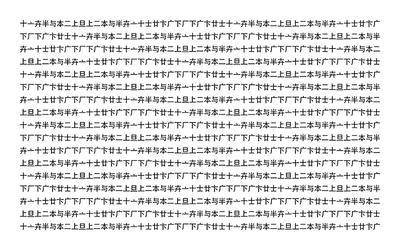 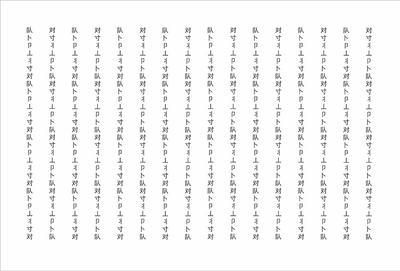 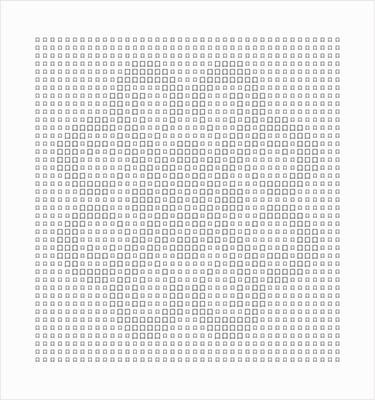 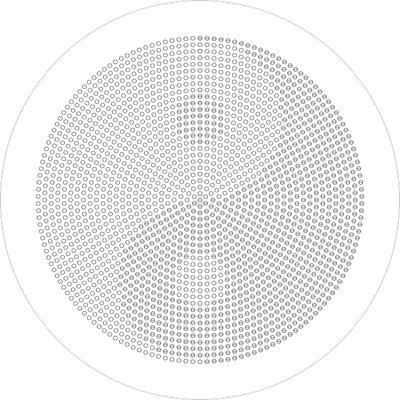