Biography
Born in 1961 in Taiyuan in Shanxi Province, Song Yongping studied painting at the Tianjin Academy of Fine Arts, graduating in 1983 into a transforming China, subject to new influences entering from the west. As a student, he read Nietzsche, Schopenhauer, Camus and Sartre, and discovered western conceptual art. Emerging into a wave of social change brought about by Deng Xiaoping’s market reforms, he has worked across many media and styles to express his responses to social issues, most recently in a series of history paintings. Song’s work has been shown widely internationally since his emergence as a painter and photographer in the 1990s, including at the seminal China/Avant-garde Exhibition at the National Art Museum of China, Beijing, in 1989. Song Yongping lives and works in Beijing. 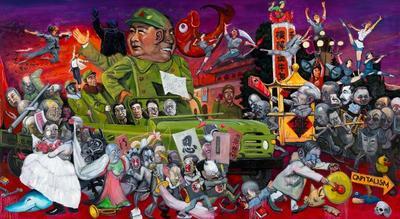 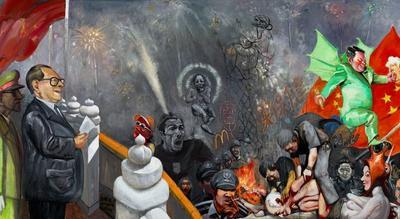 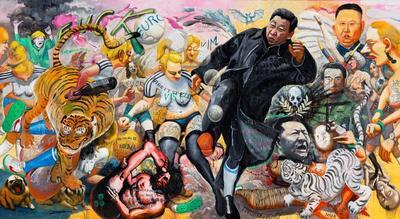 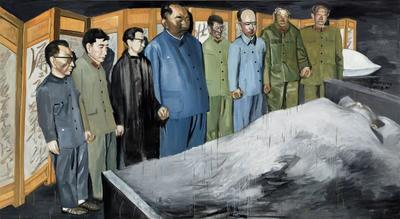 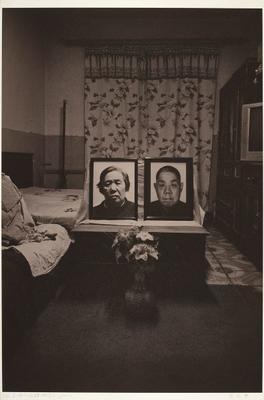 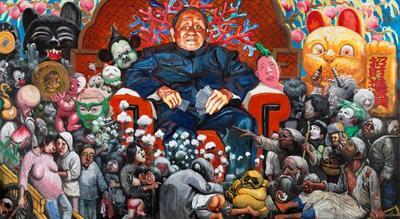 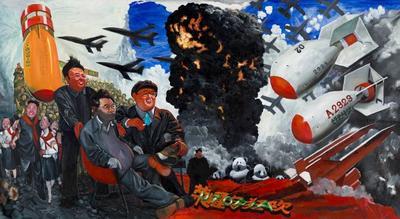