Biography
Xu Bing was born in Chongqing in 1955, moving with his family to Beijing in early childhood. His parents taught at Peking University and consequently, as intellectuals, they suffered greatly during the Cultural Revolution. Xu Bing was sent to the countryside for ‘re-education’ as a teenager, spending three years in an impoverished rural village beyond the Great Wall. When the universities re-opened he enrolled at the Central Academy of Fine Arts, where he studied printmaking, graduating with an MFA in 1987. His first major installation, ‘The Book from the Sky’, a meditation on the unreliability of language, was first shown in Beijing in 1988. In 1990 Xu Bing moved to the United States, returning to Beijing as Vice-President of the Central Academy of Fine Arts from 2008-2014. He was awarded a MacArthur ‘Genius’ Grant in 1999. Xu’s work has been shown in museums worldwide, including the British Museum; Victoria and Albert Museum; Ashmolean Museum of Art and Archaeology; Asia Society New York; Asian Art Museum, San Francisco and the Museum of Modern Art, New York. His two monumental phoenixes made from discarded construction materials were shown at Massachusetts MOCA in 2012, in the Cathedral of St John the Divine in Manhattan in 2014, and at the Arsenale for the Venice Biennale in 2015. Xu Bing lives and works in Beijing and New York. 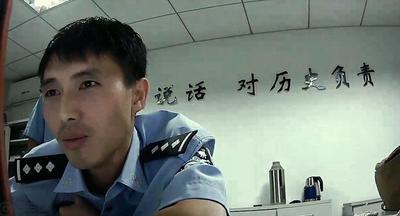 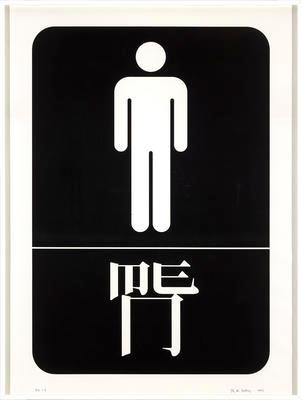