Biography
Huang Shun-Hsing is a Taiwanese painter working in ink, oil and acrylic. He was awarded an MFA from the Winchester School of Art in 1992 after studying at the Taipei National University of the Arts. His education in the UK and subsequent return to Taiwan largely informed his multi-media painting practice and his development of an ‘Eastern’ aesthetic. Huang’s works in the White Rabbit Collection developed from a period of daily calligraphic practice where he would finish his calligraphy studies with large ‘graffiti’ of sweeping, liberal gestures. Huang has exhibited widely around Taiwan and has also held exhibitions in Canada and Germany. He lives and works in Taichung and Changhua. 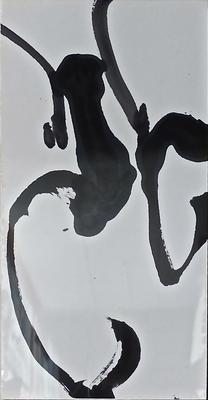 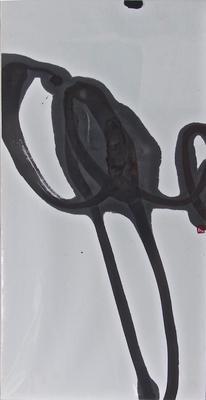 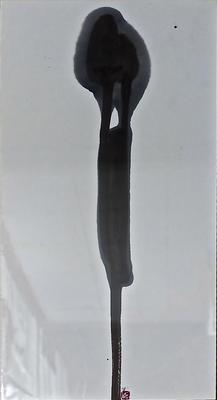 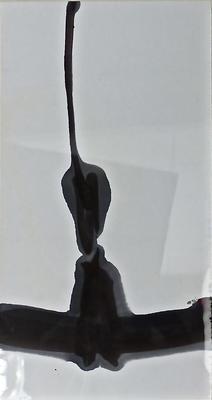 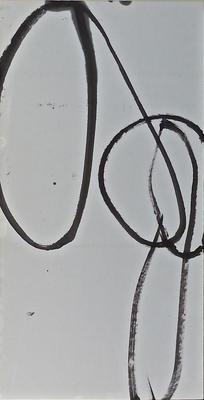 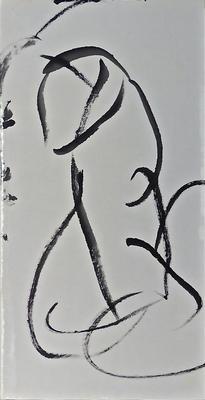 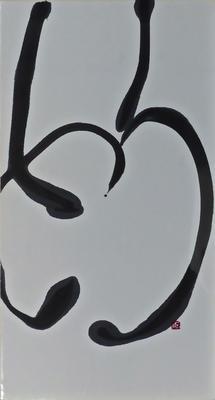 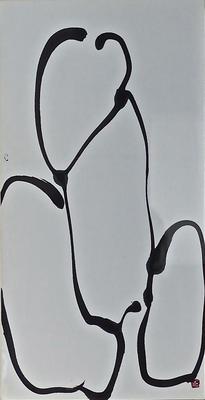