Biography
Jason Chi was in Taichung, Taiwan, in 1969. In 1983 he emigrated to California and was educated in the United States, firstly at the Rhode Island School of Design, Providence, Rhode Island, where he graduated with a BFA in 1992 and a Bachelor of Architecture in 1993. Chi then completed a MFA degree at the University of Pennsylvania in Philadelphia in 1995. Having lived in the United States for many years, Chi returned to Taiwan and currently lives and works in Taichung. His work has been shown in numerous solo and group exhibitions in the United States, Taiwan and Mainland China. 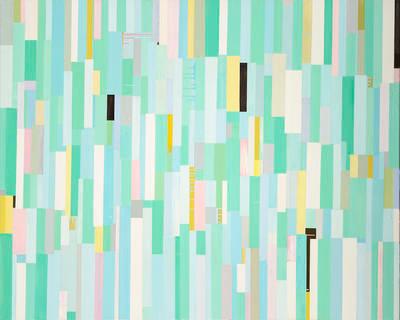