Biography
A significant figure in the experimental art scene of the late 1980s and 1990s, Geng Jianyi was born in Zhengzhou, Henan Province in 1962, to parents attached to the Peoples Liberation Army. He graduated from the Oil Painting Department of the Zhejiang Academy of Fine Arts (now the China Academy of Fine Arts) in Hangzhou in 1985. In addition to painting, he began to work across an eclectic array of forms and media, including video, performance, photography, installation and conceptual art. His work has been shown widely within and beyond China, including in Art and China After 1989: Theater of the World, Guggenheim Museum, New York and Viva Arte Viva at the 57th Venice Biennale (both 2017); Geng Jianyi: East to the bridge at OCAT Shenzhen (2015); Wu Zhi: Geng Jianyi 1985 – 2008, Minsheng Museum, Shanghai (2012); The Real Thing: Contemporary Art from China, Tate Modern, London (2007); 5th Shanghai Biennale (2004); 1st Guangzhou Triennial and 4th Gwangju Biennial (both 2002) and 45th Venice Biennale (1993). OCAT Shanghai held what would be Geng Jianyi’s final solo exhibition in 2016, for which he was awarded ‘Artist of the Year’ on 23 May 2017 at the Palace Museum in Beijing. Geng Jianyi died in Hangzhou in December 2017. 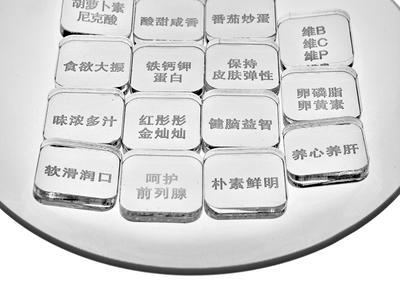