Biography
Li Ming was born in Yuanjiang, Hunan Province in 1986. He graduated from the New Media Department of the China Academy of Art in Hangzhou in 2008. With bodies of work combining performance, video and sound, Li Ming was awarded the 2017 HUGO BOSS ASIA ART Award for Emerging Asian Artists. He is a founding member of the anarchic and playful Double Fly Art Center Collective, whose events have included an egg smashing tournament at the Today Art Museum and ‘The Bro Generation’, an exhibition/event in 2017. Commenting on social flux, the nine Double Fly members slept in bunk beds in the gallery space, making an analogy between the itinerant, improvised lives of millennials and the dormitories of migrant factory workers. Li Ming’s work has been shown widely in solo and group exhibitions internationally, including the 8th Shenzhen Sculpture Biennale at Shenzhen OCAT Contemporary Art Terminal, in 2014. Li Ming lives and works in Hangzhou. 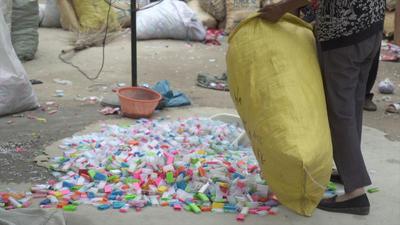 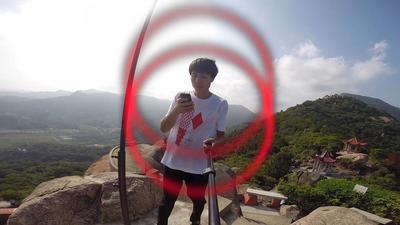 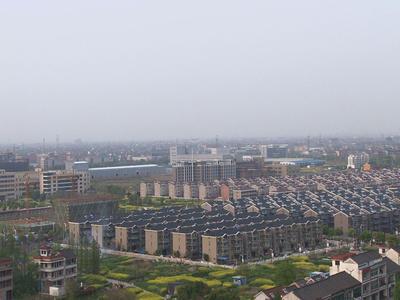 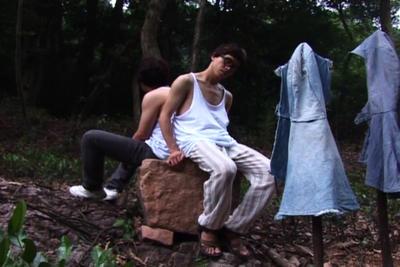