Biography
Born in 1982 in Shihezi, a remote place surrounded by the Gobi Desert in the Uighur Autonomous Region of Xinjiang, multi-disciplinary artist Zhao Zhao graduated from the Xinjiang Institute of Arts in 2003; he later briefly studied at the Beijing Film Academy. A protégé of Ai Weiwei, Zhao worked as his studio assistant and collaborator for seven years, and in 2007 he was the cameraman for Fairytale, documenting Ai’s ambitious piece for Documenta 12, and assisting with his research of the death toll from the 2008 Sichuan earthquake. His own works, like Ai’s, critically examine aspects of contemporary China: like his mentor Zhao has sometimes come into conflict with the authorities as a result. His work has been exhibited in solo shows in China, the United States, Sweden and Germany and he has participated in many group shows internationally, including Islands, Constellations and Galapagos: Sixth Yokohama Triennial and Post-sense-sensibility: Trepidation and Will, Shanghai Ming Contemporary Art Museum (both 2017). Zhao Zhao lives and works in Beijing and Los Angeles. 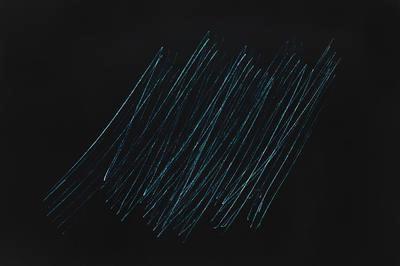 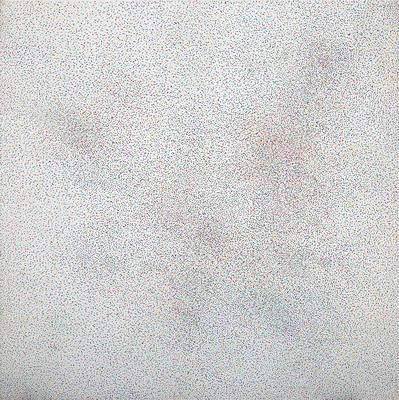