Biography
Li Xiaofei was born in Yongxing, Hunan, in 1973. He graduated from the Guangzhou Academy of Fine Arts in 1998 before moving to Shanghai, where he now lives and works. Committed to organising exhibitions of experimental art, in 2004 he founded the Shanghai Creek Art Center, then in 2007 the Fei Contemporary Art Center, and in 2010 co-founded the Zendai Contemporary Art Exhibition Hall where he served as its art director. Li’s work has been shown widely in China, the USA and Europe, and he has received grants and awards from multiple organisations, including Asia New Zealand Foundation Wellington Grants (2013), Iaspis International Residency Grant, Stockholm (2013), and the Sovereign Foundation Fellowship of Asian Cultural Council (Rockefeller Foundation), New York (2011). Li Xiaofei lives and works in Shanghai. 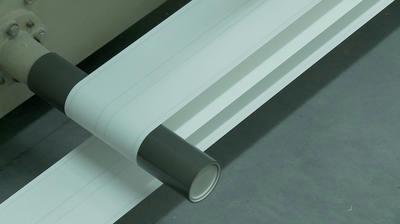 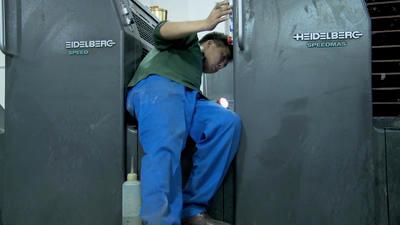 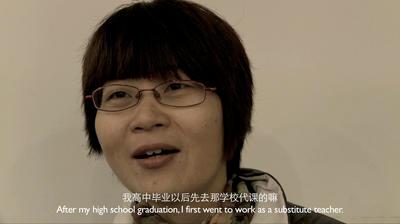 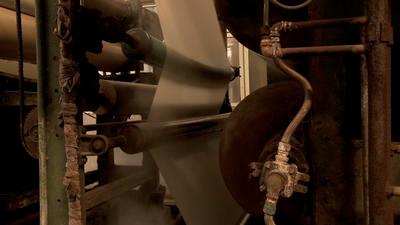 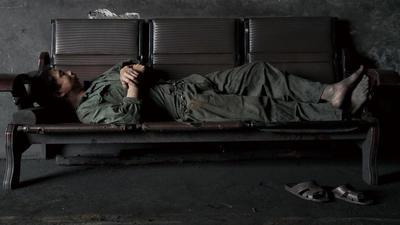 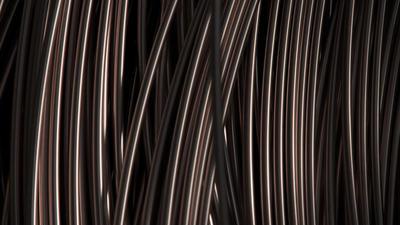 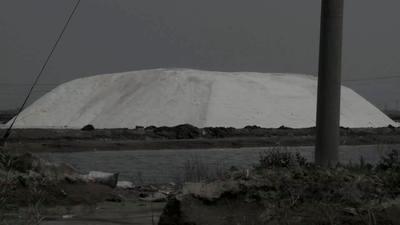 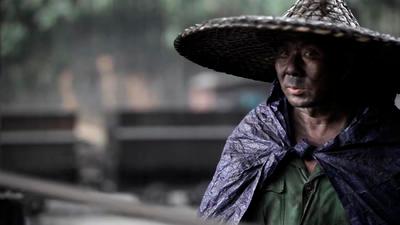 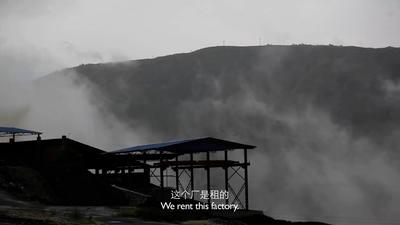