Biography
Shyu Ruey-Shiann, born into a poor family in Taipei in 1966, makes kinetic installations that are mechanical marvels. He Studied at Fu-Hsing Trade and Art School, Taipei（1983-1986) and at Chinese Culture University, Taipei (1989-1992), then in France at Aix-en-Provence Art College (1992-1997), where he first began to explore the possibilities of making work with moving parts. His work has been shown in significant solo and group exhibitions in Taiwan, Europe and the USA, including a solo show at the Bronx Museum in 2014. Shyu Ruey-Shiann lives and works between New York and Taipei. 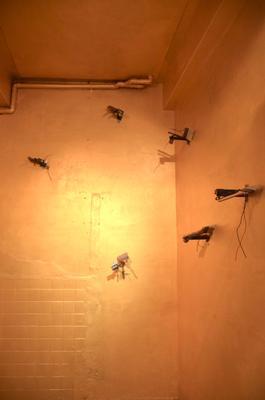 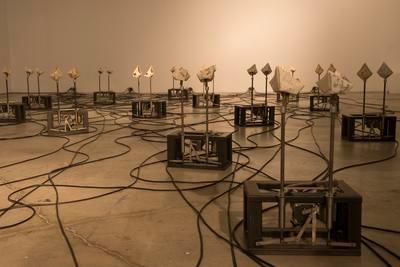 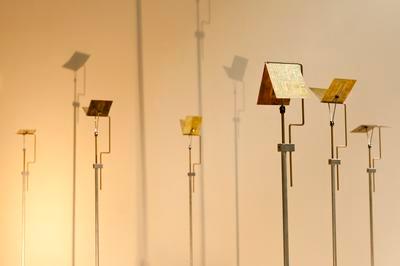 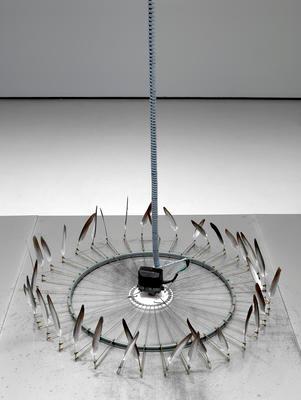 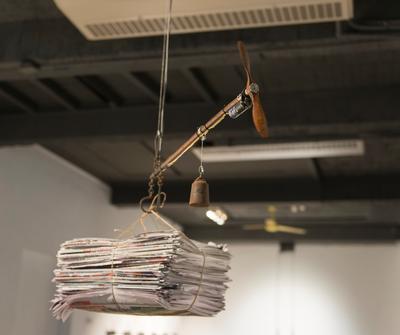 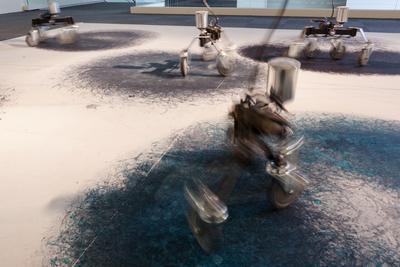 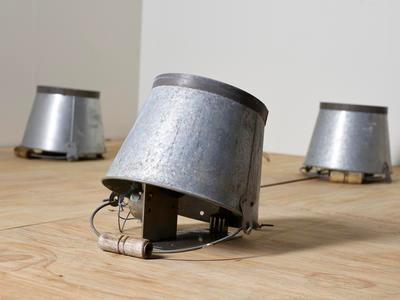