Biography
Chen Chun-Hao (also known as Howard Chen) has been engaged in a quiet re-appraisal and reinvention of the historical conventions of Chinese landscape painting since 2009. Instead of the traditional ink and brush, Chen’s works are created with mechanical means: nails and a nail gun. Born in Nantou, Taiwan, in 1971, he studied at the Taipei National University of the Arts and the Tainan National University of the Arts (graduating in 1998) before working in museums as a curator and exhibitions organiser, only later dedicating himself to his art practice. His work has been exhibited in Taiwan, the People’s Republic of China, Korea, Thailand, the United Kingdom and the United States. Chen Chun-Hao lives and works in Taipei. 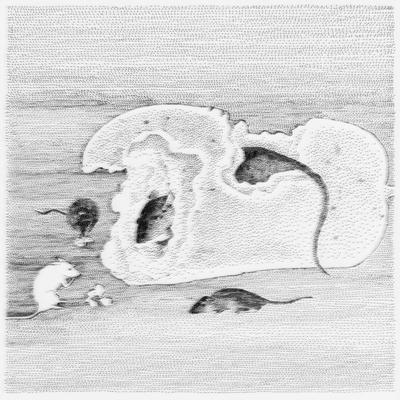 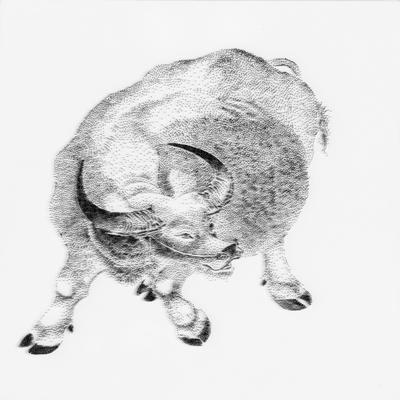 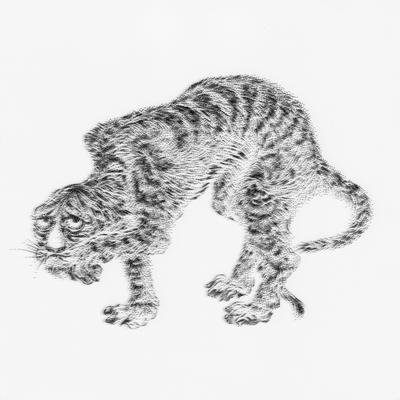 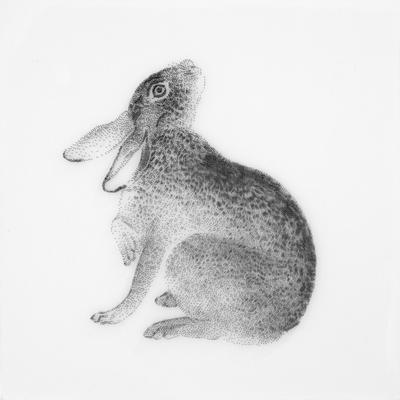 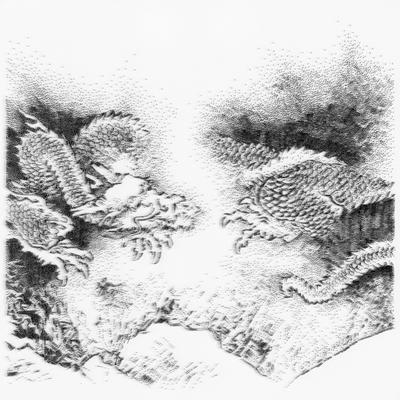 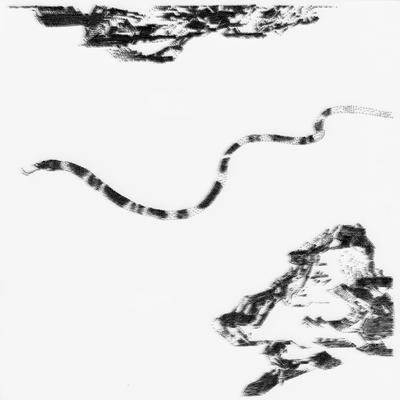 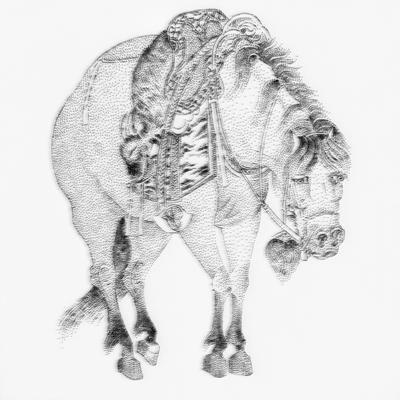 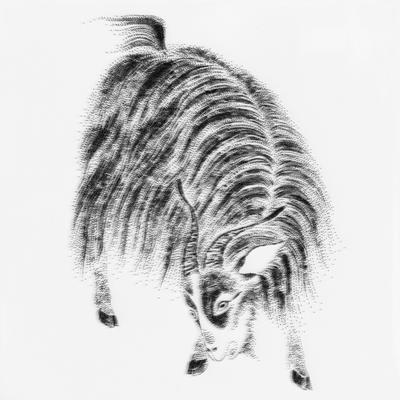 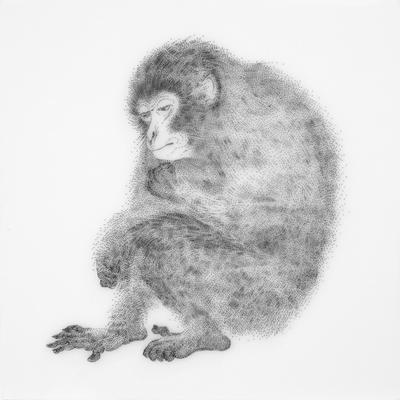 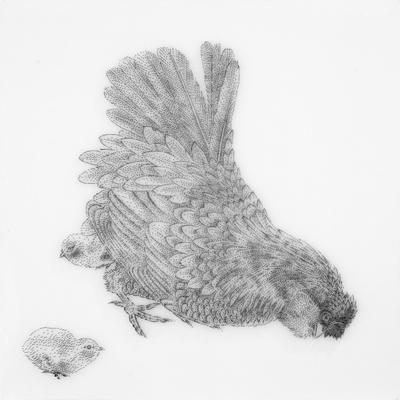