Biography
Wang Jun-Jieh was born in Taipei in 1963. After undergraduate study at the Chinese Culture University of Taiwan, in 1989 Wang travelled to Germany, where he studied at the famous HdK Art Academy (Hochschule der Künste) in Berlin, now Universität der Künste Berlin (UdK). He is acknowledged as a pioneer of video art in Taiwan, and is also a stage director, designer, and curator. Among many awards, Wang received the Hsiung-Shih New Artists Award in 1984, the Berlin Television Tower Award in 1996 and the Taishin Arts Award in 2009. Wang has exhibited internationally on a regular basis, with works selected for the Gwangju Biennale (1995, 2002); the 3rd Asia-Pacific Triennial of Contemporary Art, Brisbane (1999) and the Venice Biennale (1997). Wang Jun-Jieh currently lives and works in Taipei, where he is the Director of the Center for Art and Technology in the Department of New Media Art at Taipei National University of the Arts. 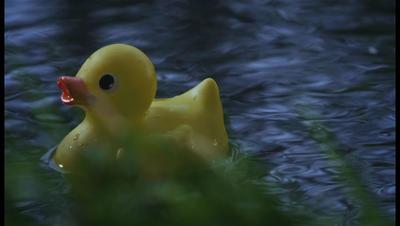