Biography
LuxuryLogico was formed in January 2010 by four young Taiwanese artists who met as graduate students. Previously they had worked as two separate collectives: Chang Keng-hau and Chang Geng-hwa’s Luxury Bros, and Ken Chen and Llunc Lin’s Logico. Chang Keng-hau was born in Tamsui in 1980, and studied at the Graduate School of New Media Art, Taipei National University of the Arts. After early works in sculpture and installation, he began to use interactive computer programming and digital imaging, moving towards new media art. He died, much too young, in June, 2018. His twin brother, Chang Geng-hwa, studied sculpture at the National Taiwan University of Arts before postgraduate study at Taipei National University of the Arts. He is fascinated by mechanical devices and installation, using gear wheels, sensors and motors in his works, sometimes mixed with powered devices, LED lights or projection. Lin Kun-Ying was born in Hualien in 1980. A classical musician since childhood, he was trained in philosophy and collaborates with artists from different fields including dance, theatre and classical music. Chen Chih-Chien was born in Yulin in 1979. He is interested in making works that challenge ideas about time: using sport filming devices and image cutting programs, he compresses time and space. Their work has been widely exhibited internationally. The LuxuryLogico collective live and work in Taipei. 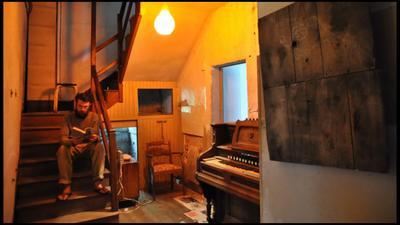 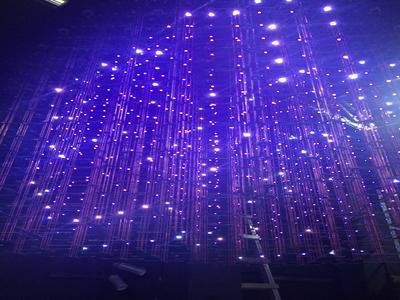 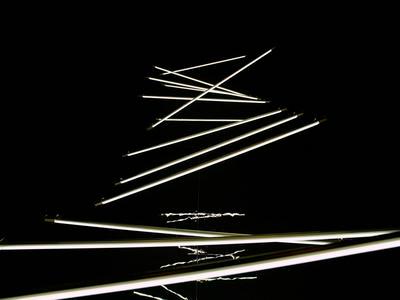 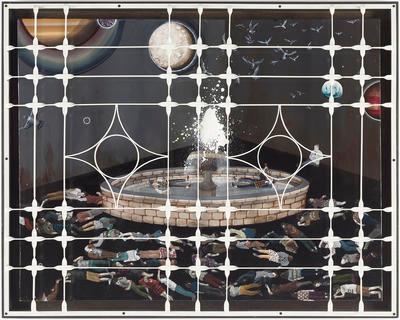 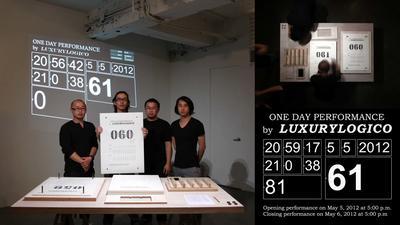 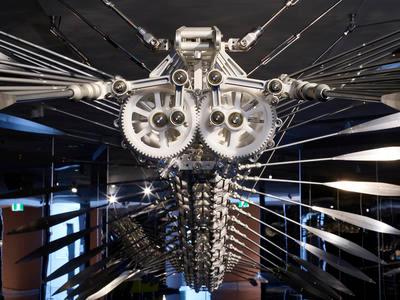