Biography
Lu Nan, often described as a ‘camera-wielding humanist’, and the only Chinese photographer to have been a member of the prestigious international agency Magnum Photos, was born in Beijing in 1962. His trilogy documenting people marginalised in China’s post-Mao economic success began in 1989 with the important series The Forgotten People: The Condition of China’s Psychiatric Patients, (also known as The Forgotten People: The Condition of China’s Psychiatric Wards) followed by On the Road: the Catholic Faith in China (1992-1996) and Four Seasons: Everyday Life of Tibetan Peasants (1996-2004). Lu Nan currently lives and works in Beijing. 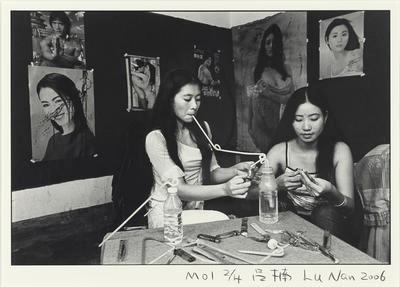 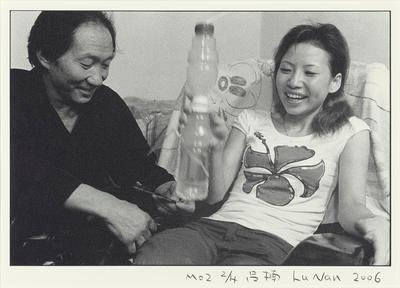 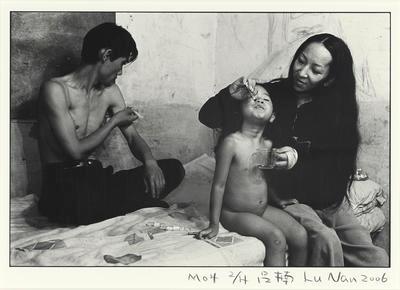 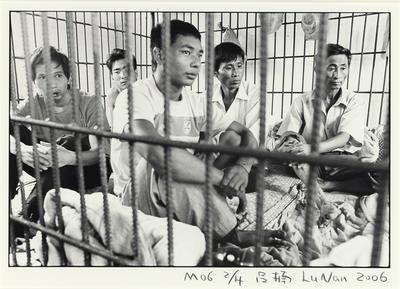 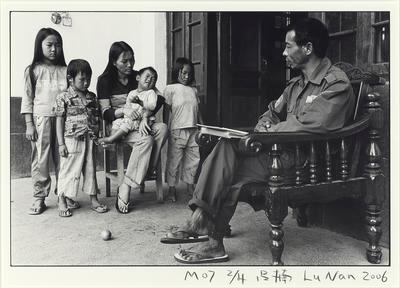 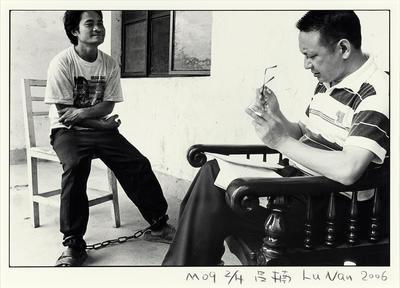 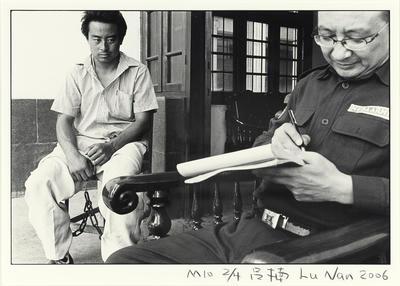