Biography
Born in 1986 in Baotou City, Inner Mongolia, Gao Rong graduated from Beijing’s Central Academy of Fine Arts in 2010. Her practice is characterised by her reinvention of traditional embroidery techniques employed to create hyper-real sculptural installations. With needle and thread, Gao Rong reflects on the whirlwind of change that continues to reshape Chinese society. She sees embroidery as a means to represent the effects of time on apparently durable materials such as wood and steel, recording aspects and objects of daily life that once seemed permanent, but are disappearing so fast that one scarcely has time to notice the transformation of the world around us before it has gone forever. Two solo shows in New York, ‘I Live in Beijing!’ at Eli Klein Fine Art in 2013 and ‘The Simple Line’ at Klein Sun Gallery in 2016, introduced her unique practice to American audiences. Gao Rong’s work has been exhibited in museum group shows internationally, including the 5th Moscow Biennale of Contemporary Art, Moscow (2013); Istanbul Modern Art Museum, Istanbul (2012); the 18th Biennale of Sydney, Sydney (2012) and the Central Academy of Fine Arts Museum, Beijing (2010, 2011 and 2012). Her work is held in the collection of the Central Academy of Fine Arts, Beijing. Gao Rong lives and works in Beijing. 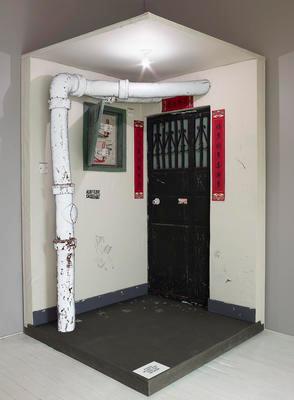 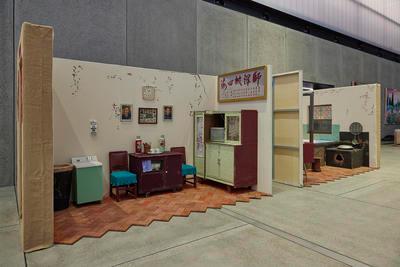 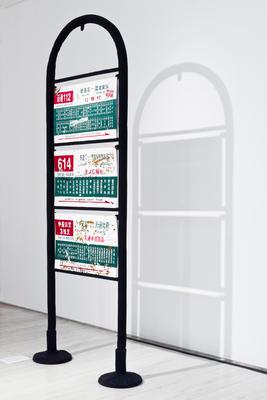 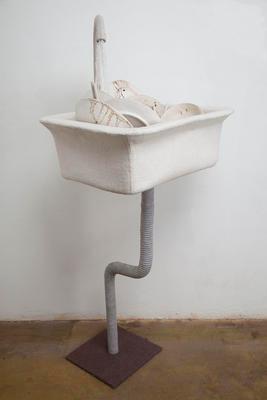