Biography
Feng Chen was born in 1986 in Wuhan, China. He graduated from the Department of New Media Art of the China Academy of Art in 2009, and in 2014 he joined a two-year program at the Rijksakademie in Amsterdam. Feng creates videos, sculptures and hypnotic installations that investigate the synchronization between visuals and audio. His solo exhibitions Feng Chen Solo Show and Moment by Moment have been presented in 2017 and in 2019 at Capsule Shanghai (Shanghai, China). In 2018 he participated at Art Basel Hong Kong Discoveries with the solo project The Darker Side of Light – Color. A new iteration of this work, titled The Darker Side of Light – Shadow, was exhibited in 2018 at the Annex Project Space of the Fosun Art Foundation (Shanghai). Recent group shows include the 6th Guangzhou Triennial - As We May Think: Feedforward, City Unbounded – Shanghai Jing’an International Sculpture Project and 8102 – On Reality at OCAT Shanghai in 2018. His work was presented in 2015 at the Rijksakademie van beeldende kunsten OPEN 2015, (Amsterdam), and Video Art | June Edition, at the Dr. Bhau Daji Lad Museum (Mumbai, India). 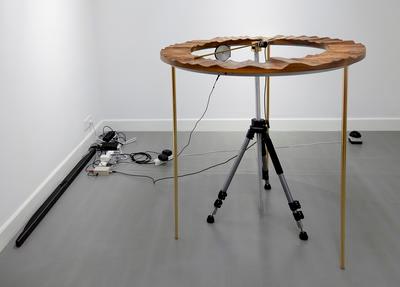 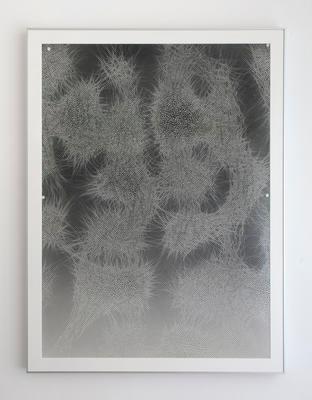 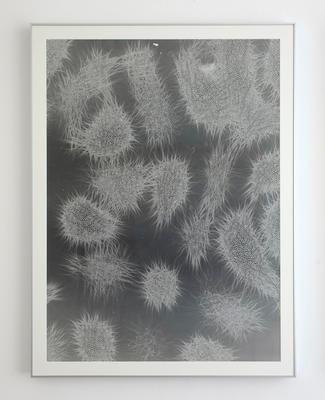 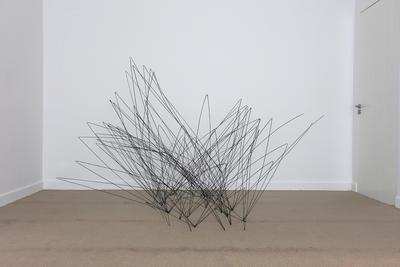 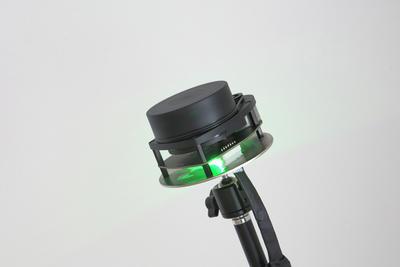 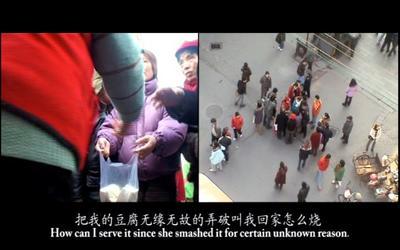