Biography
Born in 1981 in Beijing, Shang Liang graduated from the Central Academy of Fine Art in oil painting in 2004, and with an MA from the Experimental Art Department in 2011. Her recent works focus on depicting unrecognisable human figures with exaggerated muscle mass. The ambiguous identity and uncertain gender of these extremely robust bodies suggests a conflicted relationship between reality and imagination, which reflects themes of variation and reconstruction. Notions of masculinity, heroism and the vocabulary that relates to them, such as power, strength and conquest, have become major themes in Shang’s works. Figures evolve through various series of paintings and sculptures, beginning with the "The Real Boy" series and followed by the series “Good Hunter”, “Sofa Man” and “Boxing Man”. Shang Liang lives and works in Beijing and Shanghai. 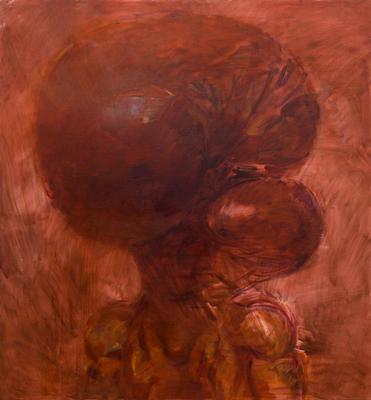 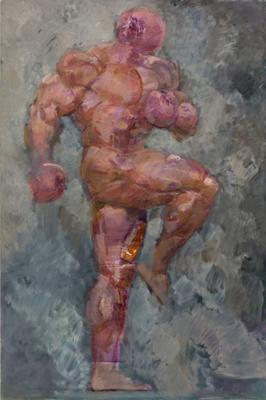 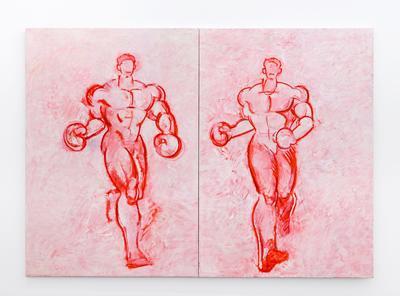