Biography
Born in Rizhao, Shandong Province, Zheng Haozhong knew that he wanted to be an artist the moment he saw reproductions of paintings by Rembrandt as a child. He studied in the prestigious Oil Painting Department of Beijing’s Central Academy of Fine Arts, graduating in 2008, before moving to live and work in Zhujiajiao, an ancient water town not far from Shanghai. In 2014 he was awarded First Prize in the John Moores Painting Prize (China) with a series of works portraying Qiu Chen, an individual that was partly fictional and partly autobiographical. His winning painting was exhibited in the National Museums Liverpool and later shown in Beijing, Macau, and Shanghai, among other cities. After his first solo exhibition at BANK Gallery, Shanghai, Zheng held a solo show at the Centre for Chinese Contemporary Art in Manchester in the summer of 2016, supported by John Moores Collection. Recent solo shows include ‘Sun shining on Zhujiajiao’ at KWM Art Center (2018). Zheng has also published novels online under the pseudonym “Lee Cha.” 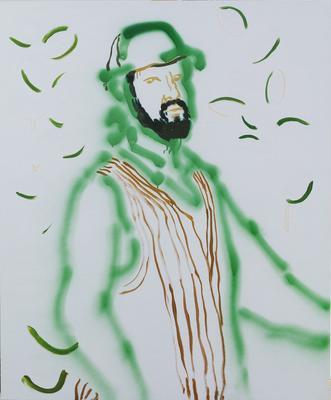 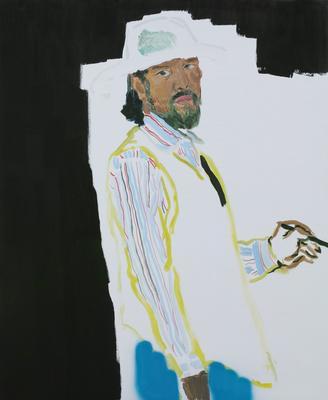 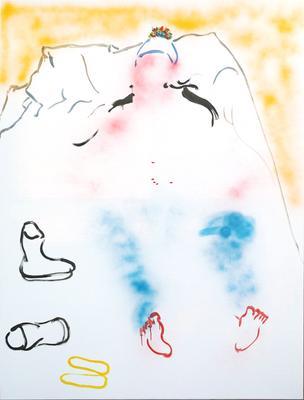 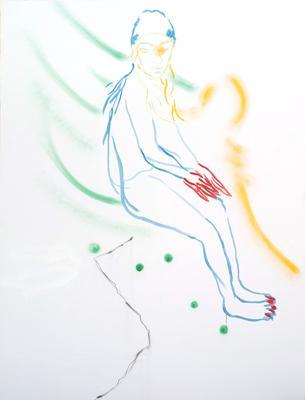 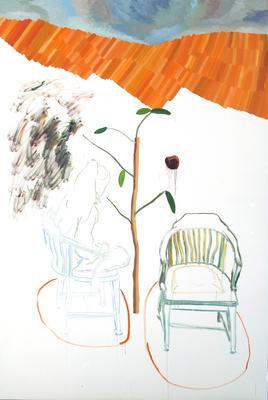 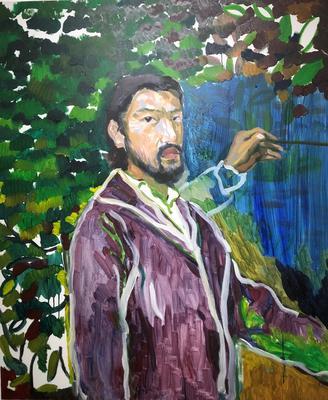 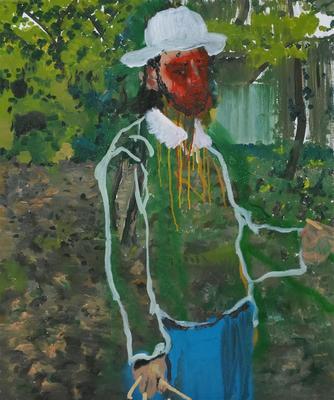