Biography
Chinese-American artist, writer and critic Chen Danqing was born in Shanghai in 1953. During his youth, like other artists of his generation, he painted propaganda posters. Chen was always interested in painting and had been particularly interested in the Realist painter Francois Millet, whose works had been shown in Beijing in 1978, in the exhibition, ‘French Rural Landscape Paintings from the 19th Century’ at the National Art Museum of China. His paintings of Tibetan people and landscapes earned him considerable recognition while he was still a student. He graduated from Beijing’s Central Academy of Fine Arts in 1980. Chen moved to New York in 1982, and spent the next eighteen years there, writing and painting. He returned to China in 2000 as a professor at Tsinghua University in Beijing, where he taught until 2004. Chen Danqing has participated in numerous solo and group exhibitions internationally, including ‘Step Back’, Tang Contemporary, Beijing and ‘Chen Danqing: Disguise and Paintings from Life’, Tang Contemporary Hong Kong (both 2019). Group shows include ‘Contemporary Chinese Realism’, Museum Europe D’Art Modern, Barcelona, Spain (2019); ‘Why New York’, Shanghai Gallery of Art, Shanghai (2017); ‘A New Dynasty – Created in China’, Aros Aarhus Art Museum, Aarhus, Denmark; ‘CCAC 40th Anniversary Show’, Gallery 456, New York, USA (both 2015) and ‘Heart Beat’, Parallel Exhibition, 55th Venice Biennale, Venice, Italy (2013). In 1994 Chen’s work was shown with that of fellow Chinese painters Liu Xiaodong, Yu Hong and Ni Jun in an exhibition curated by Mark Tansey and shown in his New York apartment, which introduced contemporary Chinese figurative painting to an American audience. Chen Danqing lives and works in Beijing. 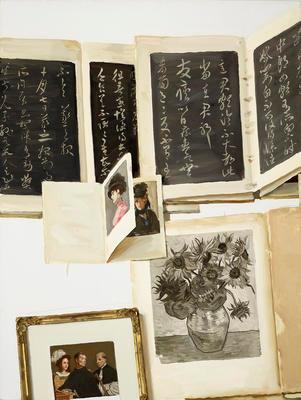 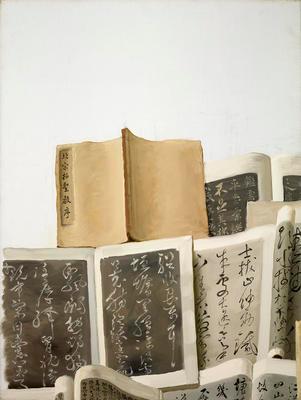 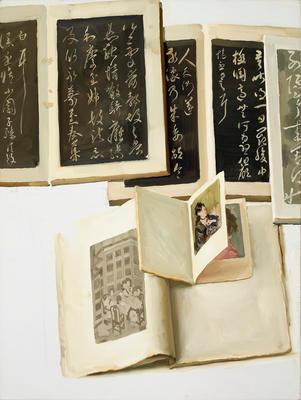