Biography
Li Yousong was born into an intellectual family in 1968 in Shenyang; his father was the band conductor in the Shenyang Acrobatic Troupe. Leaving his hometown in the 1980s, Li studied at the Middle School attached to the Central Academy of Fine Arts in Beijing, and then enrolled in the Mural Painting Department of CAFA in 1992. After graduating, he continued his study in the Folk-Art Department (now the Experimental Art Department) and graduated with a master’s degree in 1994. Li has been teaching at Beijing Institute of Graphic Communication since 1995. Significantly influenced by the astonishing stage art forms he remembered from his childhood, Li often represents scenes of Chinese Acrobatics in his painting. The dancing lions, the pavilion shaped performance stage, and the talented acrobats depicted in artworks are rendered in the style of the 1970s and 1980s. More broadly, memory is the primary concept in Li’s body of work. Using coloured chalks and oil paints applied with a subtle palette, he depicts the nostalgic scenery, objects and architecture drawn from his early memories. Perhaps, the delicate patina on his images is murmuring some forgotten narrative. Li Yousong’s works have been shown widely in solo and group exhibitions. He lives and works in Beijing. 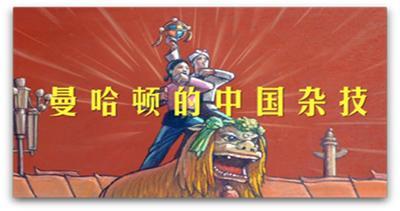 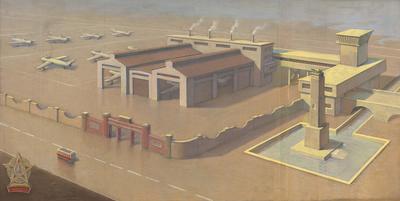 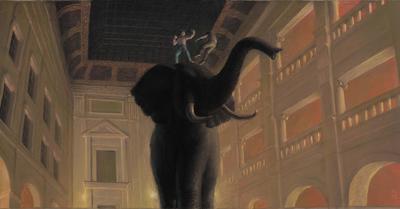 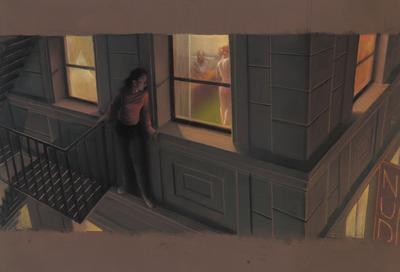 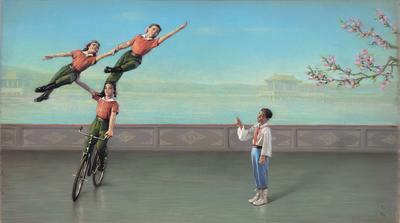 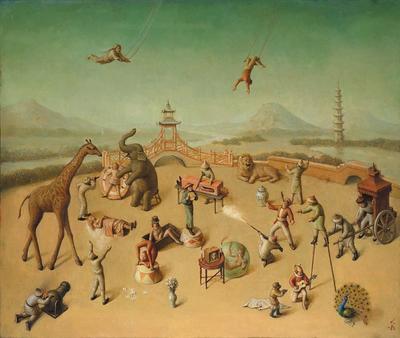 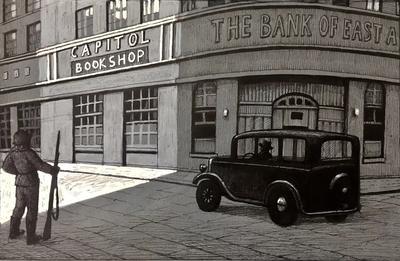 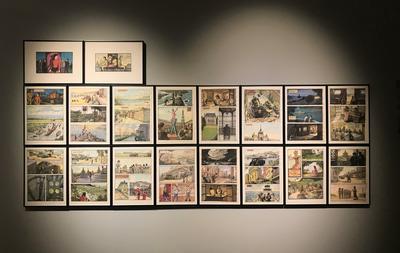 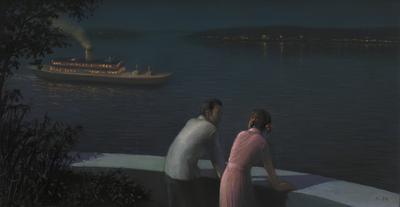