Biography
Regarded as one of China’s most significant contemporary artists, and a pioneer of conceptual multi-media art, Wang Jianwei was born in 1958 in Suining, Sichuan Province. His father was a People’s Liberation Army cadre, so the family moved many times before finally settling in Chengdu. After serving in the army, Wang studied painting, graduating from the Zhejiang Academy of Fine Arts (now the China Academy of Art, Hangzhou) in 1987. His work has been shown throughout the world in significant solo and group exhibitions, including Art and China After 1989: Theater of the World, Guggenheim Museum, New York (2017) and Time Temple, Guggenheim Museum, New York (2014). Wang Jianwei and Feng Mengbo were the first Chinese artists to be shown at Documenta in Kassel in 1997. His awards and honours include the 10th Martell Artist of the Year Award (2013) and Credit Suisse Today Art Award, Today Art Museum (2011). Wang Jianwei lives and works in Beijing. 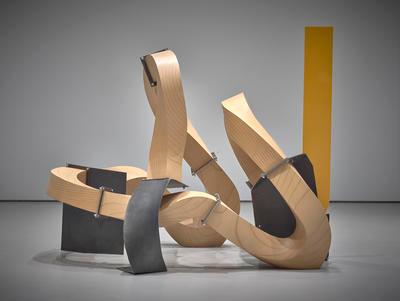 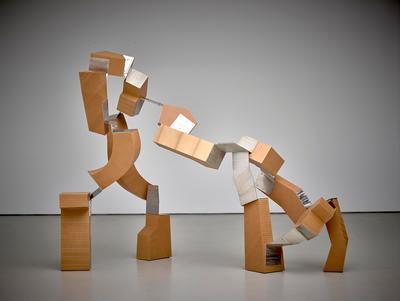