Biography
Qin Fengling never expected to become an artist, and even today she is hesitant to accept the classification for herself. Born in 1957, growing up in Beijing during the Cultural Revolution, she certainly never imagined the possibility of an independent art career, working briefly in a clothing factory after she left school. Once she married fellow artist Wang Luyan, a key member of the avant-garde ‘Stars’ group, their courtyard house in Dongsi, in the centre of Beijing near the National Art Museum, became the locus for artistic gatherings and intense late-night discussions about art, politics and philosophy. Artists, critics and curators including Wang Guangyi, Li Xianting and Huang Du were regular visitors, and Qin Fengling was encouraged to begin painting herself in 1985. Without formal training, her innovative self-devised approach eschews traditional techniques: she squeezes paint directly from the tube onto the canvas to form tiny human figures and objects in a kind of painterly relief sculpture, or, as one critic described it ‘Pop Pointillism’. Her work has been shown in solo and group exhibitions in China, Hong Kong, Japan, Korea and the United States. She lives and works in Beijing. 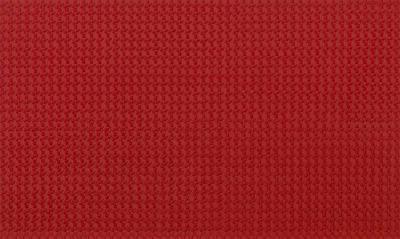 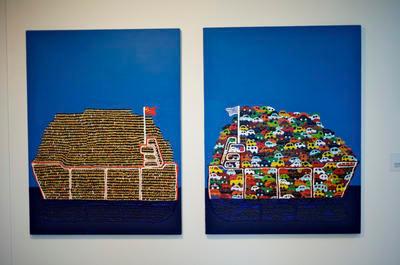 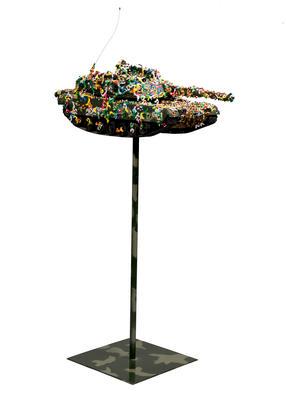