Biography
Born in Beijing in 1973, Yang Shen studied at the Central Academy of Fine Arts, graduating in 1996. His work is influenced by an eclectic range of popular culture imagery, from comic books to propaganda posters, from science-fiction movies and pulp fiction to late twentieth century figurative painting, but he is also inspired by the Chinese art history he studied in his youth. Revealing a keen sense of the absurd, Yang’s canvases depict uncanny events taking place in public spaces, including gardens, parks and plazas. His work has been shown in group and solo exhibitions in China, Korea and the United States. Yang Shen lives and works in Beijing. 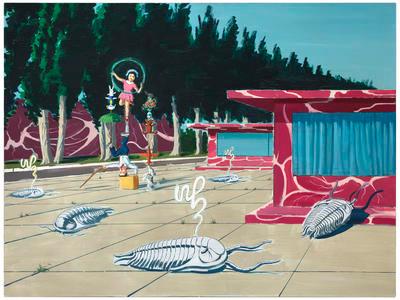 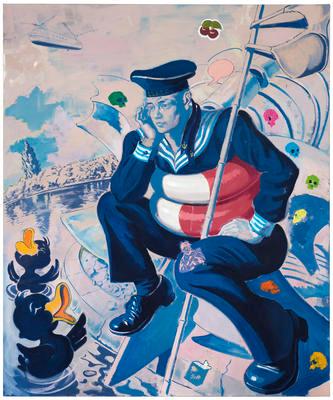 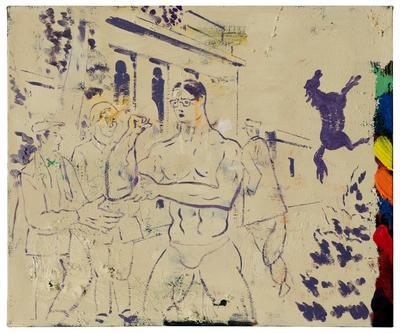 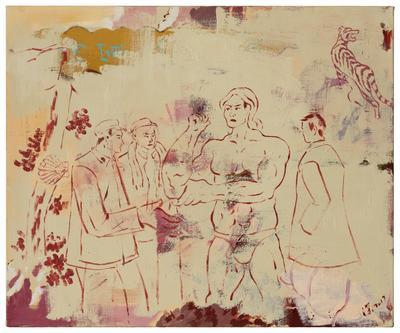 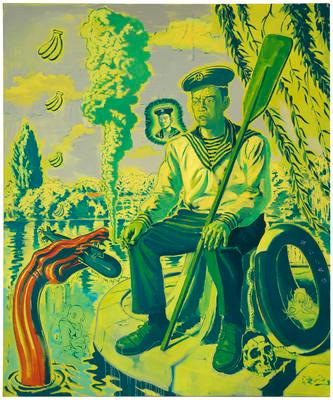 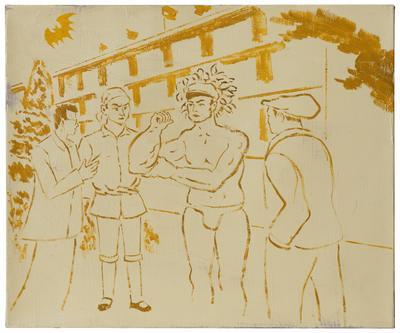 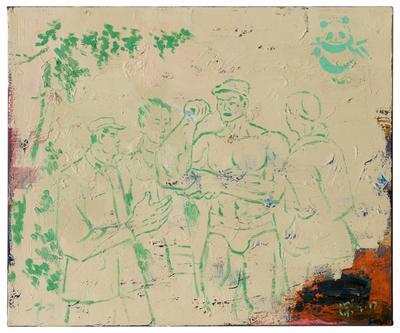