Biography
Interdisciplinary artist Patty Chang was born in the United States, in San Leandro, California, in 1972. She studied at L’Accademia di Belle Arti in Venice and completed her bachelor’s degree at the University of California, San Diego, in 1994. Chang then moved to New York, where she began to make short films, videos and transgressive performance works that pushed her bodily endurance to its limits. She was nominated for the Hugo Boss Prize in 2008 and named the Guna S. Mundheim Fellow of Visual Arts at the American Academy in Berlin in 2009. In 2014 Chang was the recipient of a Guggenheim Fellowship. Her work has been exhibited in solo and group exhibitions internationally, and her films were screened in the MoMA New Directors series in 2008. Her ambitious 2009–17 project The Wandering Lake was featured in the 11th Shanghai Biennale (2016) and in a solo show at the Queens Museum in New York (2017). Although she lives and works in Los Angeles, Chang’s recent projects have involved arduous journeys across China. 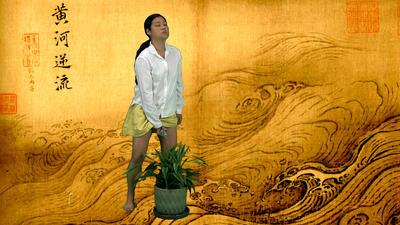 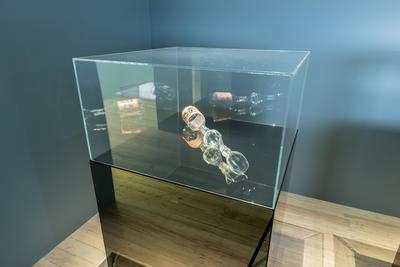 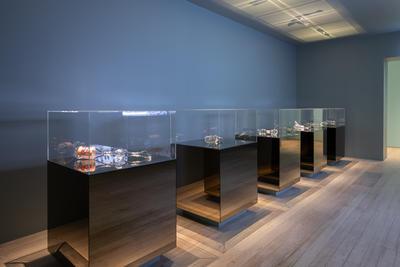 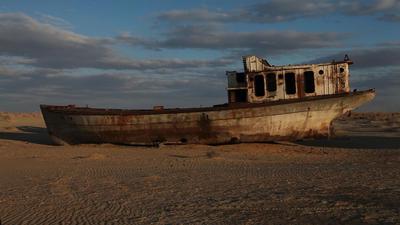