Biography
Liu Wei was born in Beijing in 1972. He studied at the China Academy of Art in Hangzhou, graduating in 1996. Creating work that reflects his generation’s experiences of rapid social transformation, his focus has often been on the flux of the Chinese urban landscape; he seeks ways to create a sense of order from chaos. His work has been shown in solo and significant curated exhibitions internationally, including Art and China After 1989: Theater of the World at the Guggenheim Museum, New York, in 2017. Liu has participated in numerous biennales and triennials including the 11th Shanghai Biennale (2016); 8th Gwangju Biennale (2010); and 51st Venice Biennale (2005). He received the Atron AAC Award for Artist of the Year (2016); Martell Artist of the Year (2012); Credit Suisse Today Art Award, Today Art Museum, Beijing (2011) and CCAA Award for Best Artist (2008). Liu Wei lives and works in Beijing. 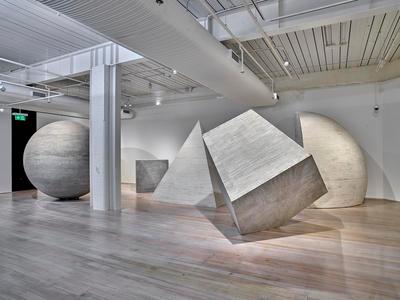 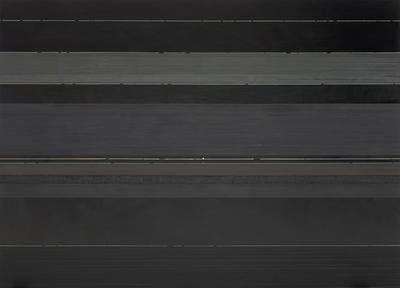 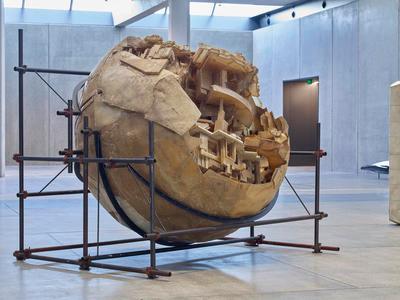 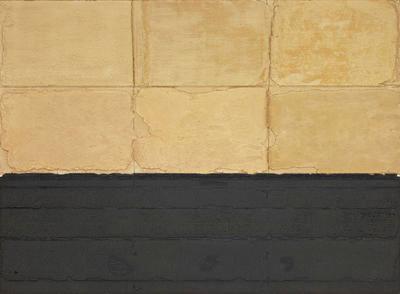 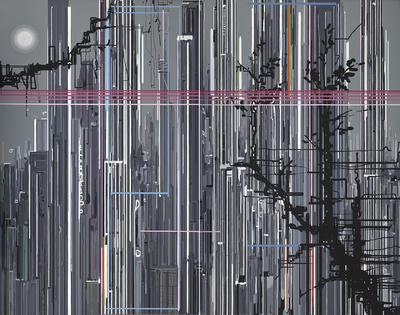