Biography
Born in Shanghai in 1955, Shen Chen now lives and works in New York. He earned his BFA from the art college of the Shanghai Academy of Theatre in 1982, before moving to Beijing and then, in 1988, to the United States. He was awarded an MFA from Boston University in 1991, having also undertaken study at the Skowhegan School of Painting and Sculpture (1988) and the New York Studio School of Painting and Sculpture (1989). In China Shen had become known from the 1980s as a pioneer of abstract painting –– an active member of an ‘underground’ art movement, ‘Art Salon’, he organized an exhibition in 1978 whilst still a student. His meditative paintings, recalling traditions of Chinese ink painting, have been shown internationally: he has had solo museum shows in China and the United States, and his work has also been shown in group exhibitions in China, the United States, Germany, and the Netherlands. 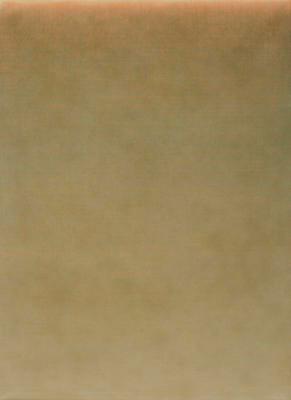