Biography
Born in 1977 in Xi’an, Shaanxi Province, Liang Yuanwei came to Beijing with her parents
when she was young and was educated there, graduating from the Design Department of the Central Academy of Fine Arts. Liang was a reluctant student of design - her father would not permit her to study Fine Arts, fearing the unpredictable and financially precarious life of the artist. Liang Yuanwei acknowledges a number of artists who have been significant to her work as she taught herself to paint, including sculptor Eva Hesse and painters Luc Tuymans, Sigmar Polke and Gerhard Richter. Some of her teachers at the Central Academy of Fine Arts returned to China from Berlin in 1995, bringing with them new ideas about art, and introducing her to the work of Joseph Beuys. This informed Liang’s developing practice as an installation artist interested in working with found objects and non-art materials. She realised that the ideas underpinning her work were as important as the materials and techniques with which they were constructed. Beginning with installation, she turned to painting and developed her own idiosyncratic technique of paintings worked from top to bottom or edge to edge in heavy impasto, replicated pieces of cloth ranging from humble checked sheets to gorgeous, ornate bolts of silk. Her work has been exhibited internationally across the globe, including in the 54th Venice Biennale China Pavilion in 2011 and in ‘Behind the Curtain’ at Palazzo Pisani, during the Venice Biennale in 2017, and a solo show at Pace Gallery London in 2014. She has participated in group exhibitions at the Berkeley Art Museum (US), Joan Miró Museum (Spain), Minsheng Art Museum (China) and Taikang Space (China). She has been the subject of solo exhibitions at Boers-Li Gallery, Beijing in 2008, and at Beijing Commune, Beijing in 2010 and 2013. Liang Yuanwei lives and works in Beijing. 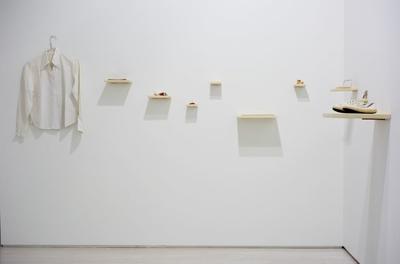 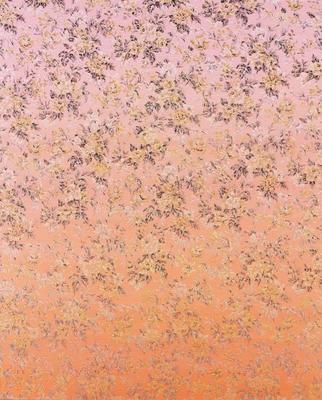 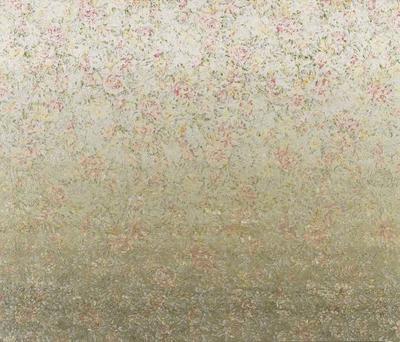