Biography
A sharp and astute observer and chronicler of his society, Li Zhanyang first studied informally with the artist he describes as his first mentor, Song Weining. Song had graduated from the Lu Xun Academy of Fine Arts and was teaching in the Sculpture Department at the Jilin College of the Arts. At the time he as working on a public sculpture for the ends of the Freedom Bridge in Changchun, and his technique greatly impressed the younger artist, who himself later enrolled at the Lu Xun Academy of Fine Arts before gaining his master’s degree at the Central Academy of Fine Arts in Beijing in 1999. Li is a sculptor known for small, realistic figurative groupings of people engaged in mundane everyday situations. He observes and depicts people from all strata of Chinese society. He has exhibited internationally, and his works are held in many private collections. Li Zhanyang lives and works in Chongqing, where he teaches at the Sichuan Academy of Fine Arts. 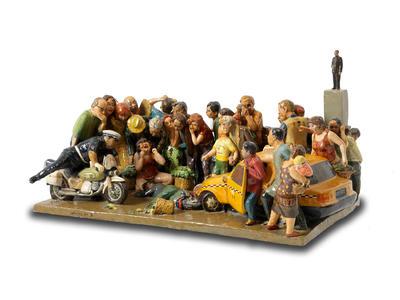 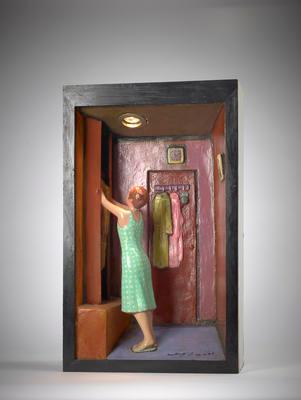 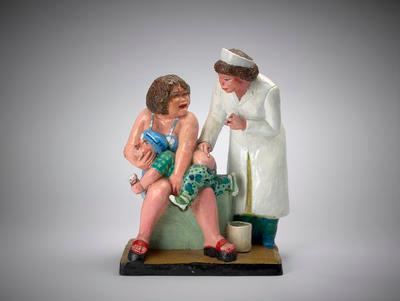 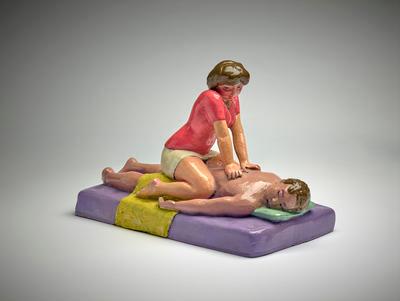