Biography
Zhao Xuebing was born in Beijing in 1967. Largely self-taught, he undertook courses in design and computer animation at the Central Academy of Fine Arts. Zhao lived in Paris for five years from 2002, where his painting technique was influenced by his experience of seeing Impressionist and Post-Impressionist works in the museums, and then moved to New York from 2007–2010, before returning to China. His work has been shown in significant group and solo exhibitions in Shanghai and Hangzhou, Tokyo, Singapore, New York, Moscow and Paris. Zhao Xuebing currently lives and works in Shanghai. 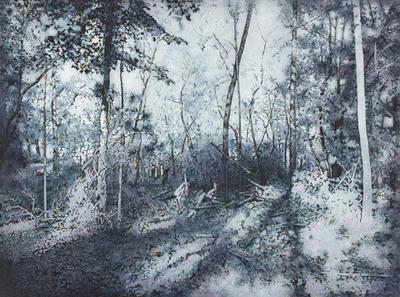 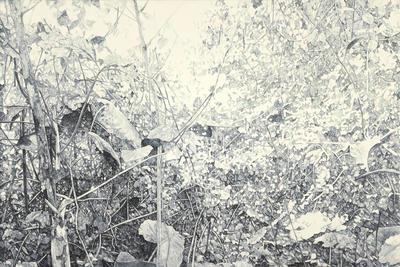 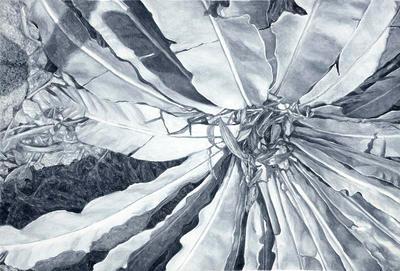 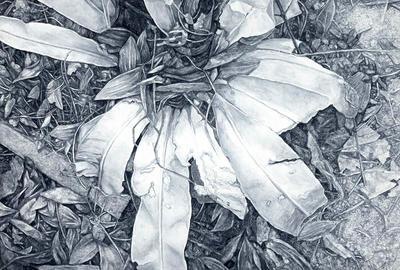 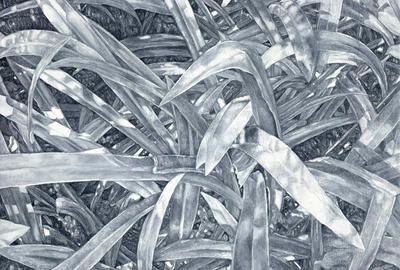 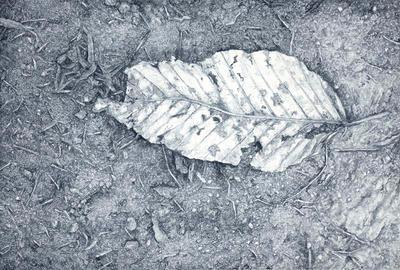