Biography
Dai Hua is a graphic designer, web designer and digital artist who lives and works in Beijing. His work is informed by popular culture both Chinese and western, and focused on examining the enormous changes in Chinese society that have impacted the lives of every Chinese person during his lifetime – he was born in the year of Mao Zedong’s death, and at the end of the Cultural Revolution. Many of his works, designed to ‘live’ on his website or display on a mobile phone in Wechat rather than on a gallery wall, reveal his nostalgia for the early video games and computer technology of his youth. The characters that populate his digital graphics include Batman and Superman as well as the Monkey King and Buddhist deities. Dai Hua says: ‘In today’s world, nations and cultures collide and merge at such a fast pace that it has sometimes become difficult to distinguish between works from the West and those of the East.’ 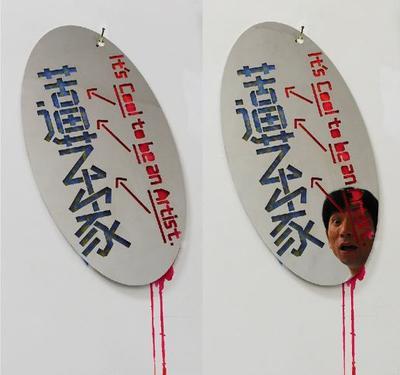 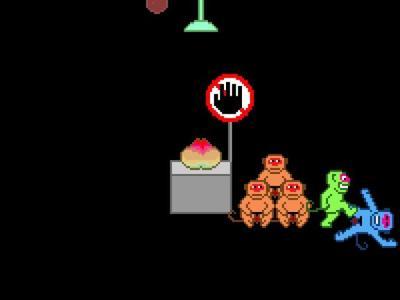 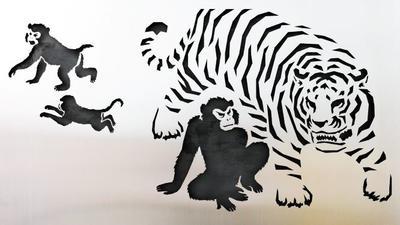 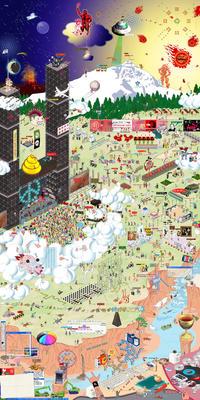 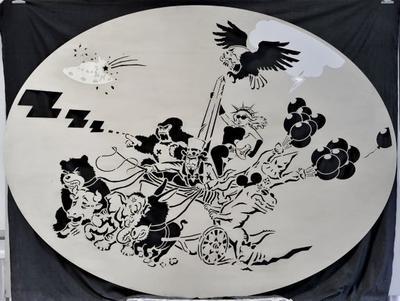 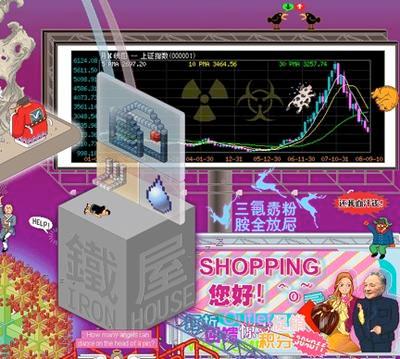 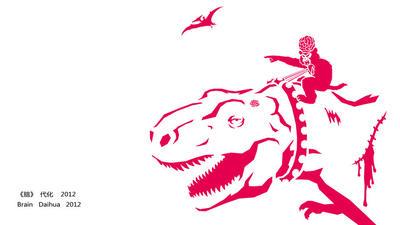